Dutch businessmen reaching the age of retirement give lessons in management to people from Sibiu, within a program named PUM. Under the name of “free counseling”, local businessmen will learn how money is made in the Netherlands.

For this purpose, the PUM representative for Romania, Wiet van Bosbeek visited Sibiu. He met with several private entrepreneurs from the county, within a meeting held at the Sibiu Prefecture. “This is a preamble of Romania’s accession to the EU. I hope we can talk of achievements as well in the near future, as a result of the counseling provided by the Dutch experts and within the partnerships developed after this meeting”, deputy prefect Marin Craciun.

The PUM program is run since 1978, under the umbrella of the Organization of patrons and with funding from the Dutch government, proposing to provide support to underdeveloped countries, by counseling offered pro bono by businessmen retired from activity and the promotion of economic partnerships. After the fall of communist regimes in Central and Eastern Europe, the PUM program was extended to this region too, for supporting economies in transition. At present, over 4.000 experts are available through the PUM program, and in Romania, there are over 100 companies assisted, only to think of the private field, in a very large range of activities. 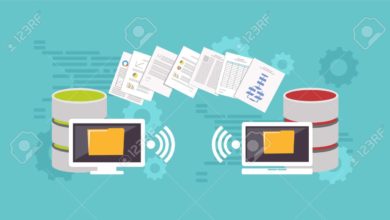 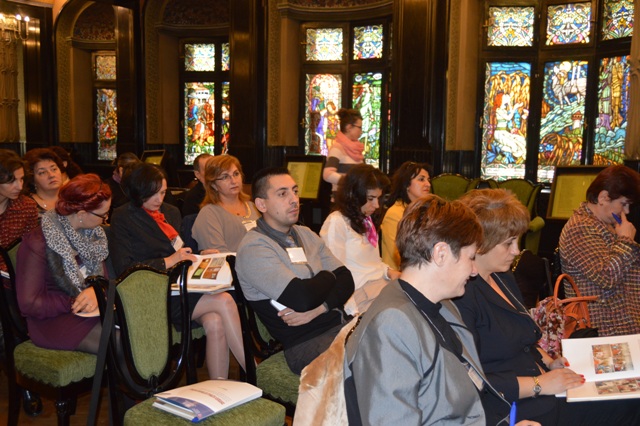 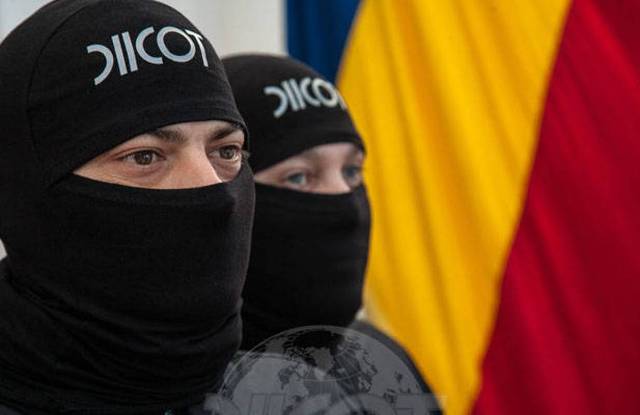 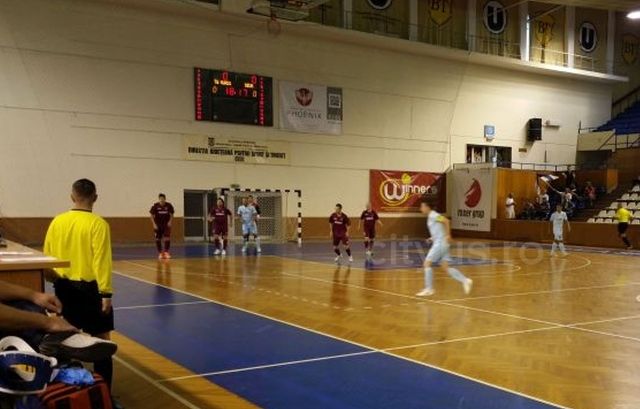